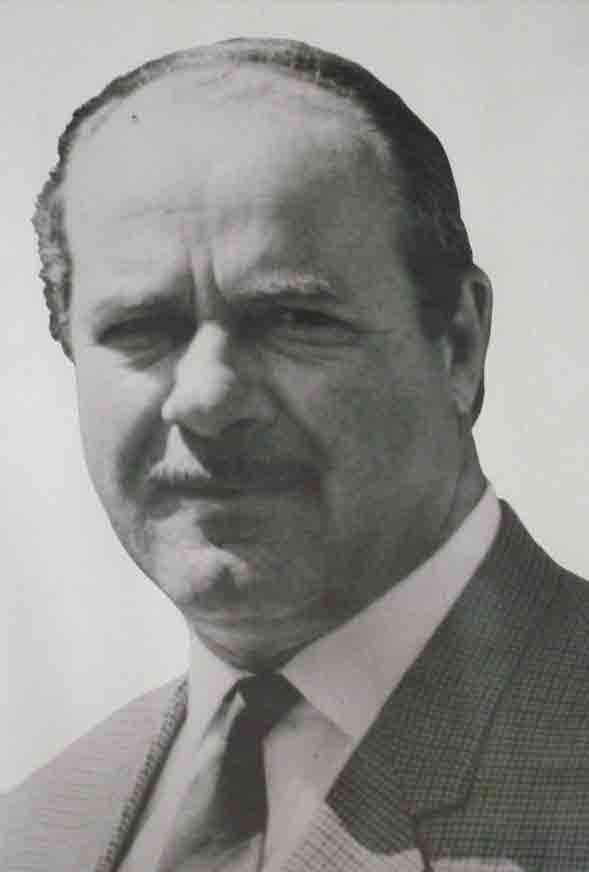 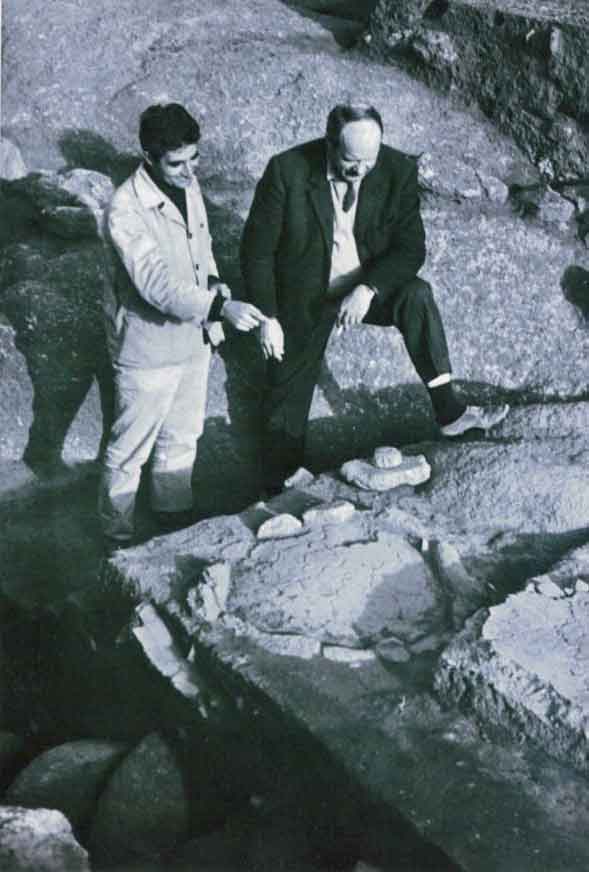 Roger Grosjean, the Archaeologist of Filitosa

In 1954, Roger Grosjean (archaeologist and researcher at the CNRS) was appointed Delegate for Culture in Ajaccio, he is 32 years old. He was told about a place where, it seems, curious cut stones were sleeping. Appointment taken, Charles-Antoine Cesari leads the historian to the field where these strange stones lie. Roger Grosjean goes there and sees a trace of an old building, a kind of fortification.
The archaeologist, moved, shakes the hand of the owner and confides to him:

to undertake a digging campaign. The latter agrees, and during a trip to Paris gives his consent to Roger Grosjean to carry out the research, on condition that all the exhumed objects remain on site.

But the most difficult part began. It was necessary to fight against all the skeptics who did not believe in this discovery. As proof, when as a visionary Charles-Antoine Cesari asked a local elected official of the time: “If thanks to prehistory, tourism is developed, the whole village will benefit from it! “, he was sarcastically answered: ” If you think you’re going to make me believe in stones… ”

But that was without counting the passion of two rare men. Charles-Antoine Cesari and Roger Grosjean have an unfailing attachment to Filitosa. The excavations they undertook immediately revealed themselves to be of great wealth. If we find the jewel of the island’s megalithic art (astonishing menhir statues), we also find the prehistoric setting situated between the 6th millennium BC and the Roman occupation (remains of monuments).

Today an unmissable destination, Filitosa is one of the most visited sites in Corsica, with thousands of visitors every year who come to go back in time to several millennia before our era. The discreet discovery has given way to a listed site, which over time has become a centre of attraction for Corsicans as well as for all its lovers.